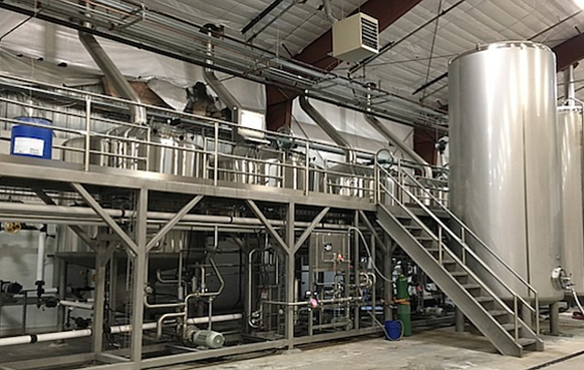 Member of the Nampa Chamber of Commerce

Founded in 2010, Mother Earth Brew Co. develops hand crafted artisanal ales in year-round, as well as seasonal and specialty offerings. Its award-winning beers help define the standard of West Coast Craft including its most recent win at the 2016 World Beer Cup. With compounded growth of well-over 100% since inception making it one of San Diego’s larger breweries; Mother Earth has undertaken a major expansion with the opening of a state of the art regional production brewery located in Nampa, Idaho. Building upon its current distribution as well as internationally, Mother Earth will brew outstanding craft beer in two states and deliver it to a thirsty public from coast to coast and continent to continent. 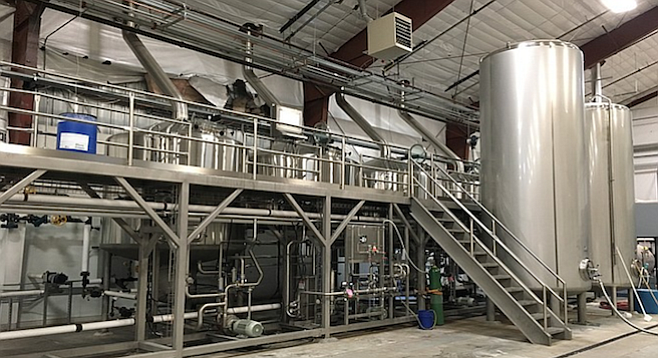