The story of Nampa, Idaho begins with the Land and Improvement Company

In 1883, the landscape of what would become Canyon County was changed forever when the Oregon short line railway (a subsidiary of the Union Pacific) made its way from Granger, Wyoming, to Huntington, Oregon. The sagebrush-covered ground was cleared and leveled so tracks could be laid providing an opportunity for safer travel to emigrants from the East. Towns sprung up about every 10 to 15 miles along the tracks – Nampa is one such town.

No one knows for sure where the name “Nampa” came from, but as the railroad was built through Idaho, unusual names were given to some of the stations. Many of these names were believed to be of Native American origin.

In 1885, Alexander and Hannah Duffes (with the encouragement of James McGee) homesteaded on 160 acres of land east of Caldwell to create a town. In 1886, Duffes and McGee formed the Nampa Land and Improvement Company and divided the property into lots. Duffes was a religious man and dreamed of a town with no saloon. As such, he refused to sell lots to anyone who intended to build a saloon. Consequently people began referring to the town of Nampa as “New Jerusalem.” Interestingly, 21 years later, the Duffes home was moved and a brewery was built in its place. 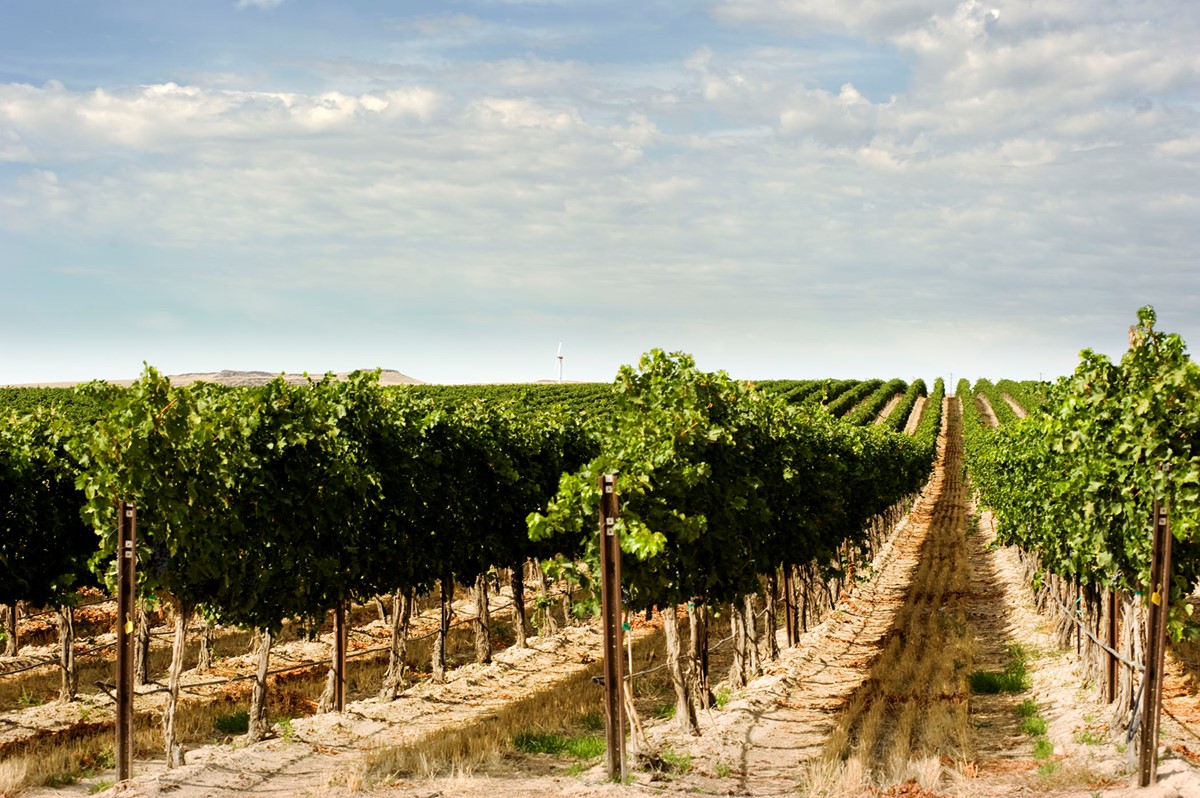 The promise of irrigation brought many emigrants to homestead in the land surrounding Nampa. In 1890, the Phyllis Canal brought irrigation water to Nampa and surrounding areas. In 1891, the extension of the Ridenbaugh Canal was completed. With the completion of these canals, an estimated 150,000 to 300,000 acres of farmland adjacent to Nampa could be cleared of sagebrush and cultivated. 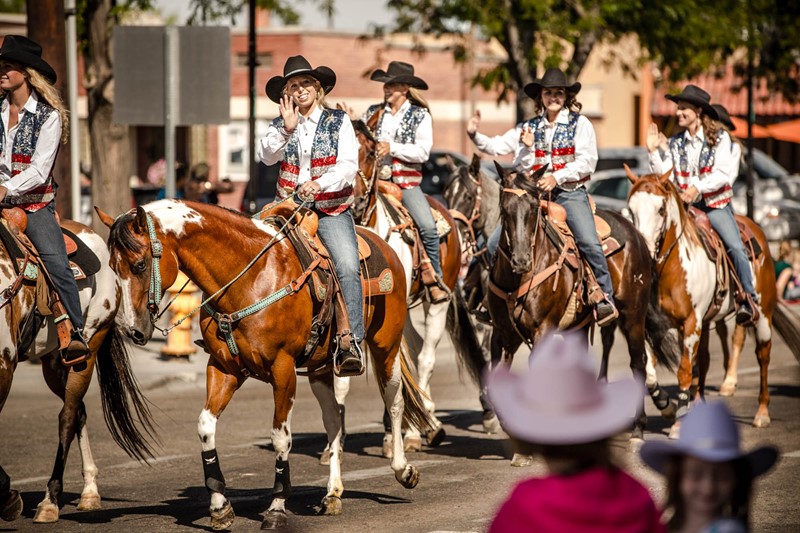 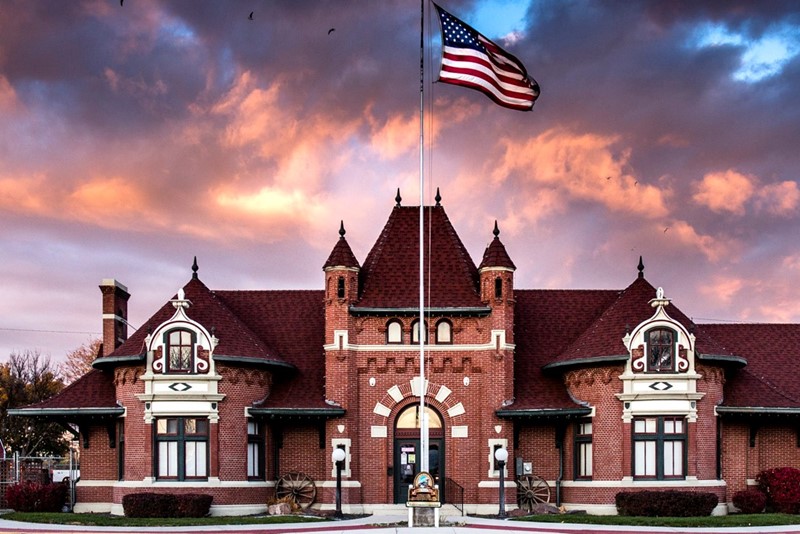 By 1900, 10 passenger trains a day were coming through Nampa. It was at this time promoter and wealthy mining man, Colonel W.H. Dewey, became interested in Nampa. He built the Boise, Nampa and Owyhee railroad from Nampa to Murphy, Idaho. Dewey also promoted another railroad that was built from Nampa to Emmett and eventually to Lakeport, now McCall, Idaho.

With so much passenger train traffic, Nampa needed a larger train station. In September of 1903, a new passenger station was completed. This train station now houses the Canyon County Historical Society Museum on 1200 Front St. in Nampa.

On July 3, 1909, the entire downtown Nampa block between 12th and 13th avenues and First and Front Streets was destroyed when a firecracker exploded in a wooden frame cigar store. This fire forced the residents of Nampa to rebuild a large part of the downtown area.

In 1908, a group of Christian women organized a street fair. This street fair led to a popular annual event called the “Harvest Festival” where local farmers brought their fruits, vegetables, poultry and other goods to sell in downtown Nampa. In 1913, a bronco booking contest was added.

Agriculture has been and remains a key element of Nampa’s economy. Because of cultivation, agricultural businesses have grown in Nampa. Currently Nampa is the home of the Amalgamated Sugar Factory, the Sorrento Lactalis cheese factory and many others.

Although passenger train service was discontinued in Idaho in 1997 due to lack of funding and use, Nampa continues to be an important part of the Union Pacific mainline operations both now and in the foreseeable future. 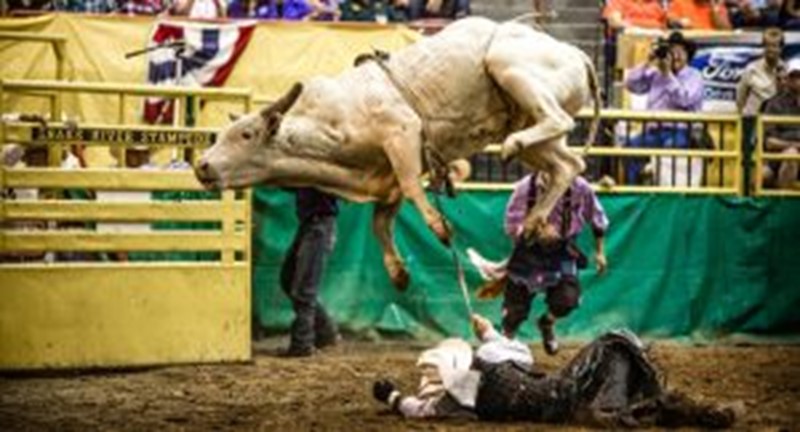